6 veneers were placed on upper teeth

6 veneers were placed on upper teeth

A crown and a filling were used to straighten a smile

One new crown on front tooth to match the neighboring tooth.

Crowns were used to restore the smile

New crowns and a large anterior bridge were placed on all upper teeth.

New crowns were placed on upper and lower anterior teeth.

Patient presented with severe decay and broken old fillings throughout her dentition. Porcelain crowns were placed on her six anterior teeth.

A patient presents not liking the gaps between her teeth. Three-quarter crowns were made to replace the front teeth, filling the gaps and changing the patient's smile.

Restoration - A patient presents with multiple large fillings, broken teeth, and missing teeth. All the upper teeth were restored with crowns and bridges to replace the old fillings and the missing teeth.

Patient presented with decay and stain on upper molar. Tooth was restored with tooth color composite.

Patient presented with discolored central teeth and decalcification (white spots) throughout her upper front teeth. There was also a gap between them. Minimal prep veneers were placed on six anterior teeth. 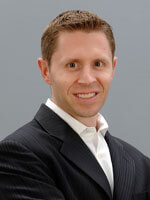 A graduate from the Temple University School of Dentistry and Susquehanna University, Dr. Sean Breckley is an established professional in the field of dentistry. He is a firm believer of contributing to the community and ensuring his patients receive the best possible dental care. Whilst maintaining his professionalism, Dr. Breckley takes time to get to know his patients and make sure they are comfortable and at ease to avoid any unnecessary dental anxiety and stress. He is presently a member of the American Dental Association, Georgia Dental Association, Northwest District Dental Society, and a graduate of the Mercer Mastery Program. 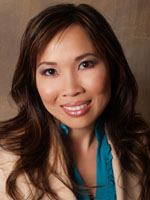 A graduate from the University of California-Irvine and Temple University School of Dentistry, Dr. Lan Vo is a highly skilled and resourceful dentist in the field of professional dentistry. She is an active member of the American Dental Association, Georgia Dental Association, Northwest District Dental Society, American Academy of Implant Dentistry, and a graduate of the Mercer Mastery Program whilst maintaining a certification with the American Academy of Facial Esthetics. Dr. Vo is very people-oriented and is a favorite amongst children and commands a great deal of trust amongst anyone who has had the fortune of being treated by her. 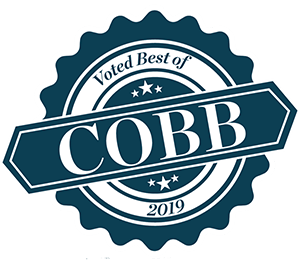 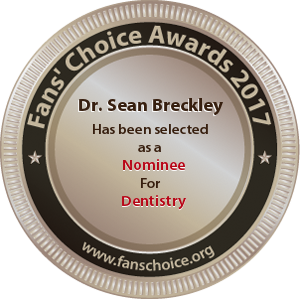 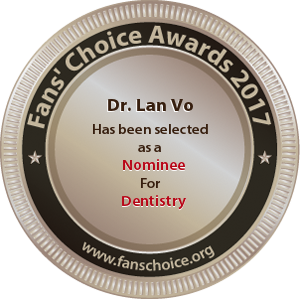 5 Star
We See Dental Emergencies
How are we DOING?